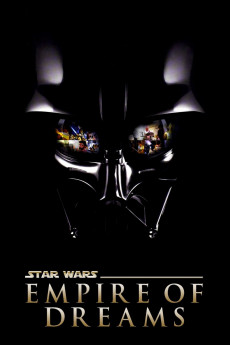 Carrie Fisher, Mark Hamill, Harrison Ford, Steven Spielberg
This documentary chronicles the making of the original Star Wars trilogy from start to finish. We get some background on George Lucas' start in the business and then continue with the making of Star Wars (1977), Star Wars: Episode V - The Empire Strikes Back (1980) and Star Wars: Episode VI - Return of the Jedi (1983). The visual/special effects and financial problems are explained as well as casting, editing, scoring and releasing the films with tons of archival footage and interviews with plenty of cast & crew members.